To meet RAVON’s call for support to bead tag Iguana Delicatissima on St. Eustatius, the IRCF has assembled all the supplies and material needed to bead tag as many as 400 iguanas on St. Eustatia. The Bead Tag Kits were shipped FedEx to the Netherlands March 12, 2015 to arrive in time before the Ravon Team leaves for St. Eustatius. This effort was only made possible from a Cyclura Friends (Facebook) donation that was derived from T-Shirt sales, and a donation of 100 syringe needles donated by Zoo Atlanta. Bart Kluskens wishes to extend his sincere gratitude to those who purchased T-shirts on Cyclura Friends and to Zoo Atlanta Veterinary Department for their contribution in support of this effort. The IRCF also extends a warm thank you to our Cyclura Friends, Delicatissima Club (Facebook) and to Zoo Atlanta.

The RAVON mission on St. Eustatius is an ongoing effort. The first team will arrive on St. Eustatius at the end of March. A second team will arrive in the September time frame. Ravon is also involved in other efforts to save the Iguana Delicatissima on St. Eustatius that will require additional support. The IRCF is currently revamping it’s website but will soon have a donation port to receive contributions. If you would like to make a contribution now, please message me. This is a worthy effort to help save Iguana Delicatissima, please become a part of it. Thanks you. 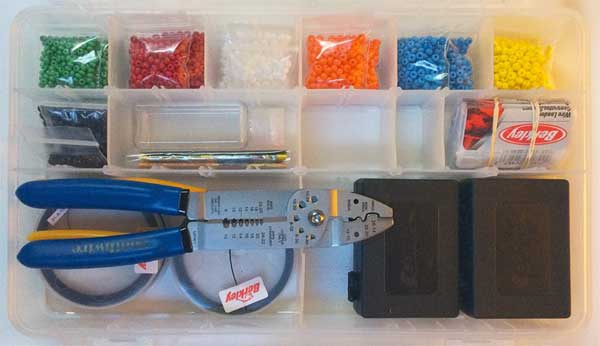 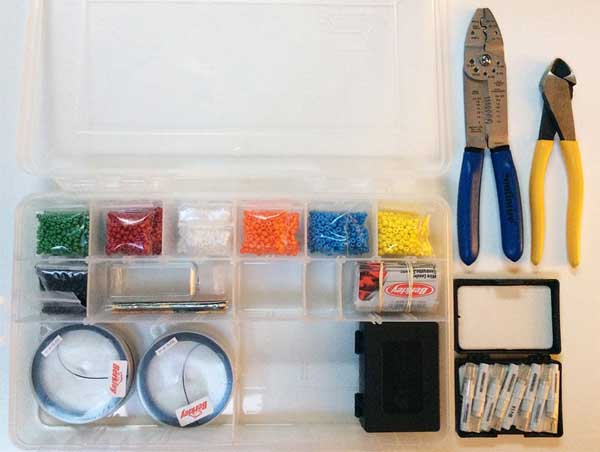